Hubs and I went out last night with some of our friends for Halloween.

This is what we wore. 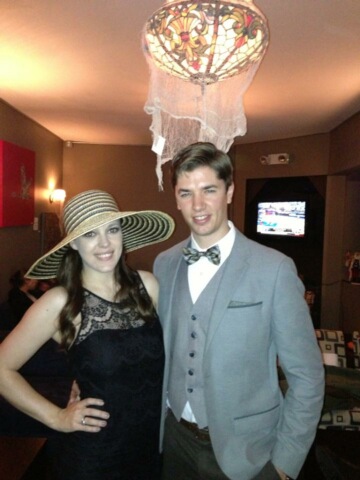 These are cell pics so please excuse everything
We went as Daisy Buchanan and Jay Gatsby.
My hat kept hitting people in the face who were trying to order at the bar.
Oh and I wore these super cute shoes to complete my ensemble.
We saw some pretty cool costumes.
One took the cake.
The guy appeared to have cut out felt shapes of Halloweeny stuff (witch, ghost, pumpkin) on his T-shirt.
But upon further inspection, they were dirty felt figures. 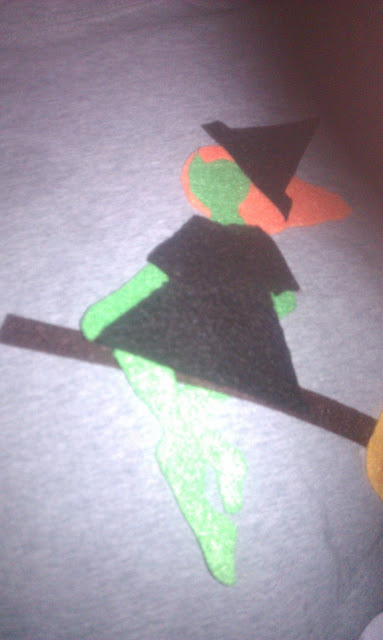 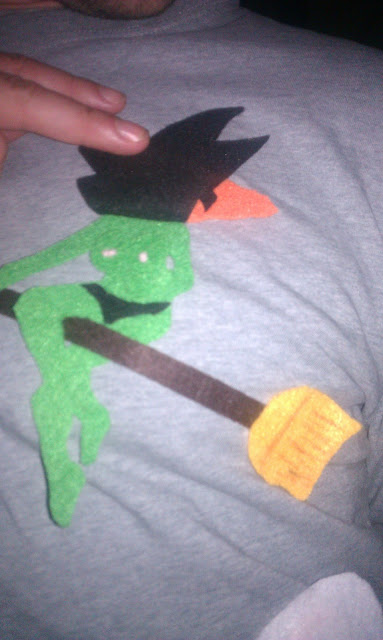 Posted in Confessions of an Oilfield Wife, Everything Else, Her Fashion, His Fashion, Holiday Swag, Random Ramblings, Uncategorized