Last week, over whiskey, a friend of ours came up with an awesome idea.

It all went down last Friday and it was as epic as it sounds. 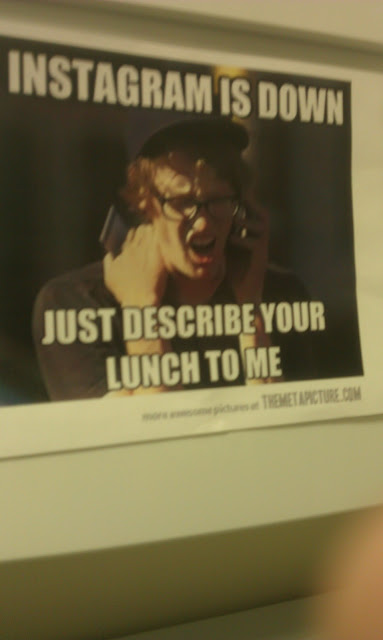 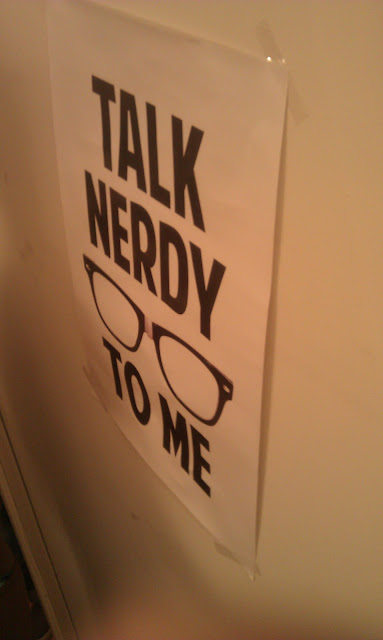 The decorations were awesome. 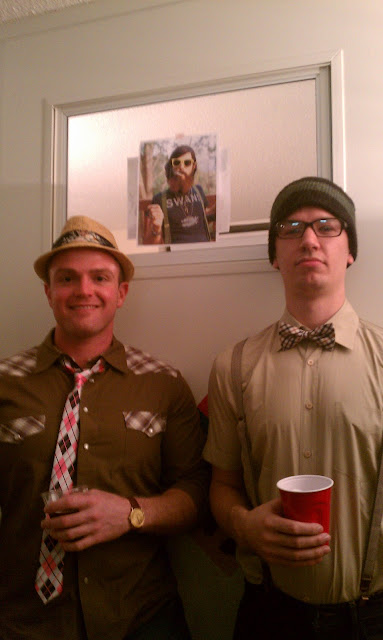 Our friend Joe and Husband posing with a picture of a hipster that strongly resembles one of their friends. 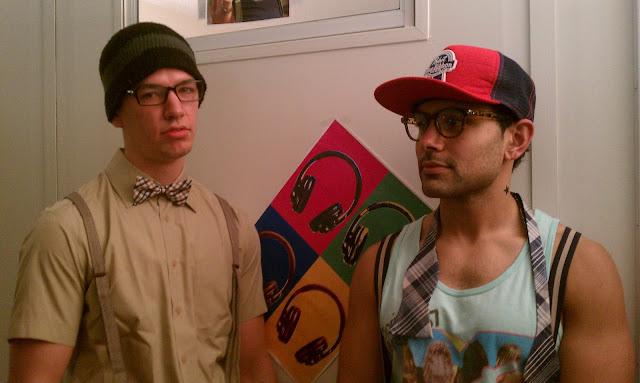 Hubs and the Host 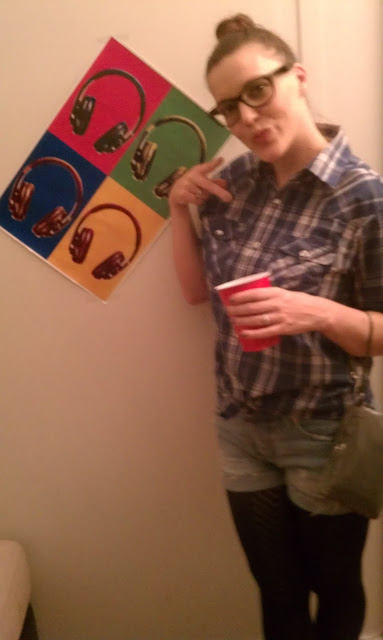 I had to bring out the duckface.  You aren’t a hipster without it. 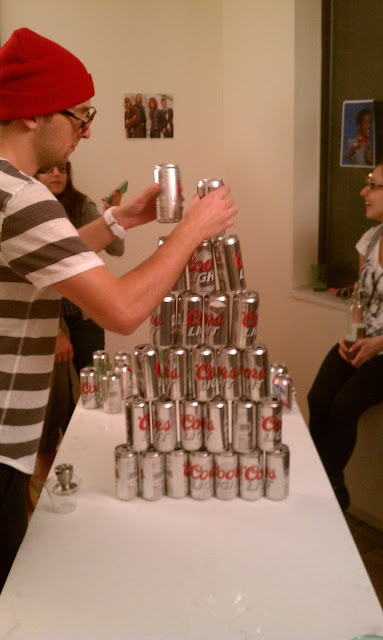 This apartment was HUGE.  There was a separate room for beer pong for crying out loud. 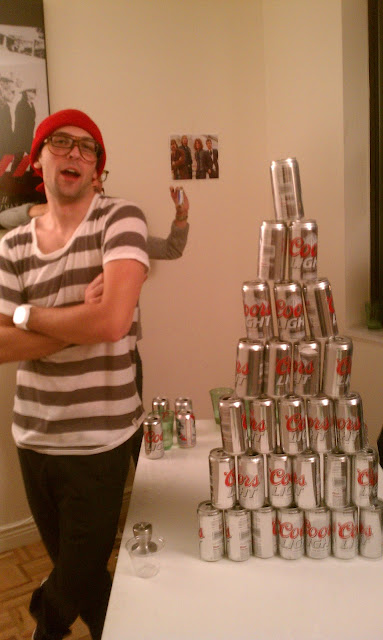 I have no idea who this guy is but we were calling him ‘Where’s Waldo’ all night. 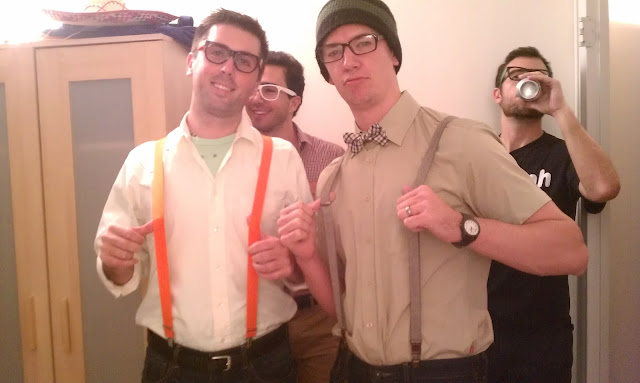 Hubs and his suspender twin aka beer pong partner 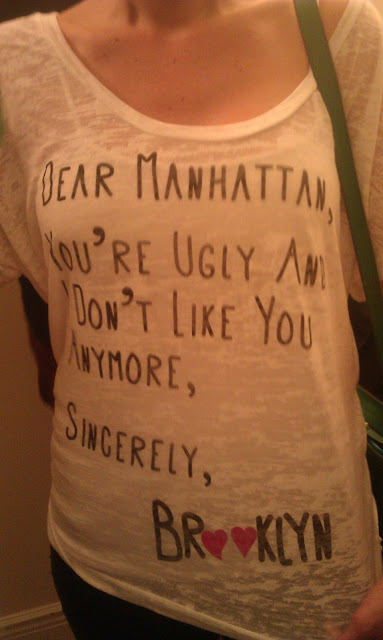 This girl’s shirt was hilarious!  It says: Dear Manhattan, You’re ugly and I don’t like you anymore, Sincerely, Brooklyn. 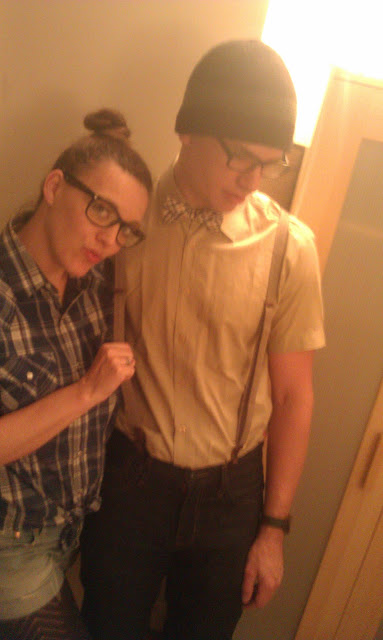 This one was late in the night…
At the end of the night, our friend Joe said “the only thing that would be better than this is a “People of Walmart” party”.
Challenge accepted.

Posted in Confessions of an Oilfield Wife, Everything Else, Random Ramblings, Sidewalks of New York, Uncategorized