and I’ve been absent for most of January.

It’s not because I’ve been omgsobusy because I haven’t been.

We put in an offer on a lake house.

we had an inspection yesterday.

So now I feel like I can tell you guys.

We don’t close until March 22 though.

In the meantime, I’ve been working on a redesign for the blog and trying to figure out what to wear when it’s this effing cold outside. (here’s a hint: flannel under a coat with wool socks is the only combo that works for me)

So that’s what’s going on in the tundra.

Now, for your enjoyment, here is a picture of our lake house. 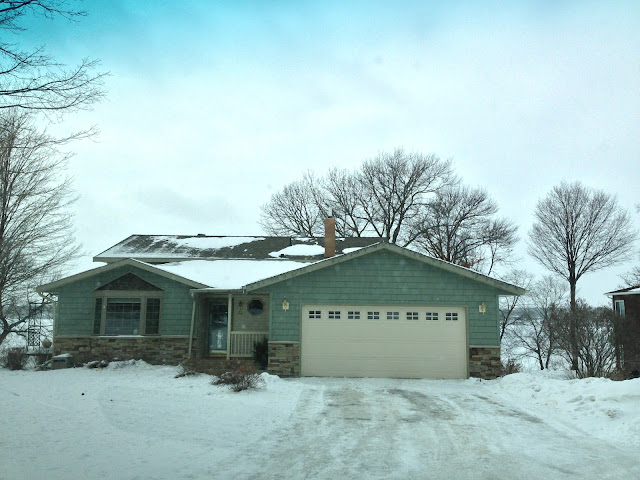 Posted in Confessions of an Oilfield Wife, Decor and Design, Uncategorized